Warning: "continue" targeting switch is equivalent to "break". Did you mean to use "continue 2"? in /homepages/34/d177173960/htdocs/stylizedcharacter/wp-content/plugins/customify/class-pixcustomify.php on line 1585
 Napoleon Bust | Ready for 3D Printing Part 1 - Stylized Characters 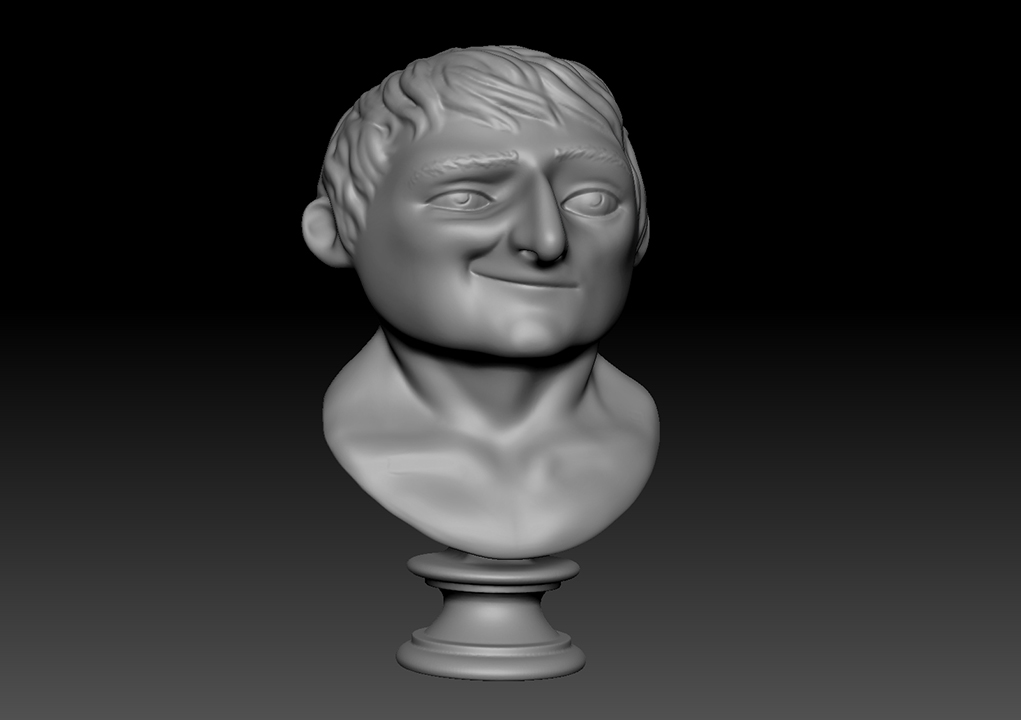 Get ready for another exciting edition of me trying to learn to use my Makerbot Replicator 2! Above is the final sculpt of my Napoleon Bust which I plan to 3D print. To start with I need to make sure that my sculpt is watertight. I do this by converting the mesh into a Dynamesh in Zbrush with enough resolution to capture all the detail.

I’ve learned from my previous prints that the supports the Makerbot adds so that it can print overhanging parts of the model are really difficult to remove . I’ve opted to cut my Napoleon Bust up instead so that my print is much cleaner. There are several good videos on Zbrush Central by Justin Drust which do a great job describing how to use boolean opreations to cut up your dynamesh and add keys. Check them out! 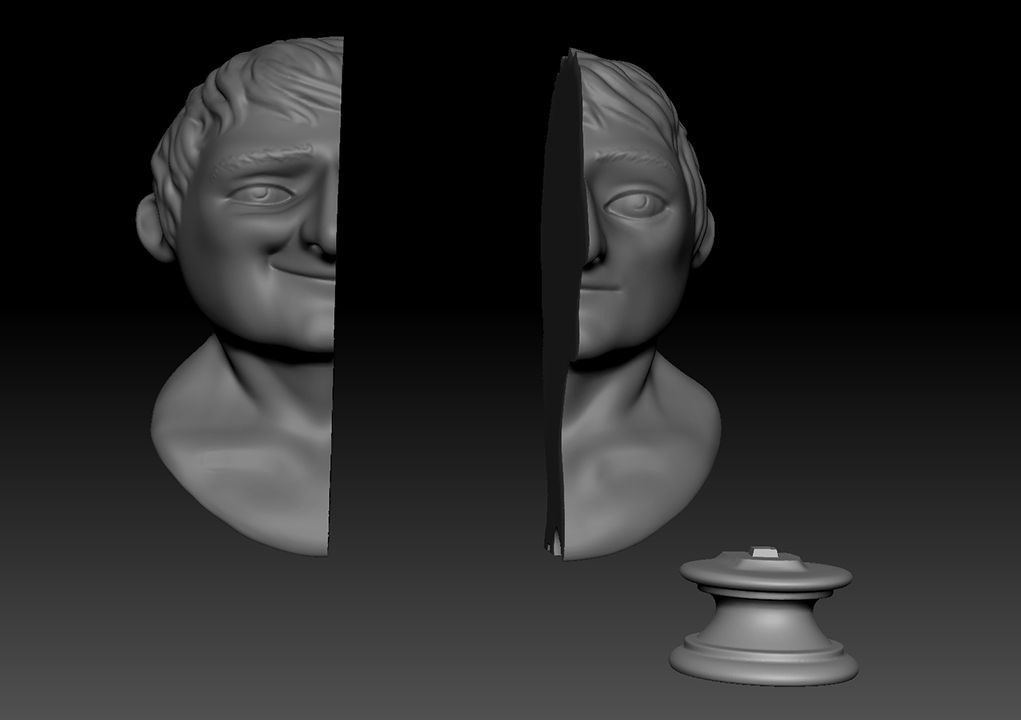 I ended up chopping the Napoleon Bust up into 3 pieces with a key on the bottom for alignment. The first set of issues I had to work around stemmed from the boolean operation in zbrush. Though the surfaces on sides of the head looked flat in zbrush, the operation left small height differences. This were big enough to change the slicing and the Makerbot had a hard time creating the rafts accurately.

I went ahead and decimated the mesh in zbrush at this point to bring the poly count down and I brought the result in Maya and scaled the surfaces to zero by hand! This seemed to solve those printing issues. 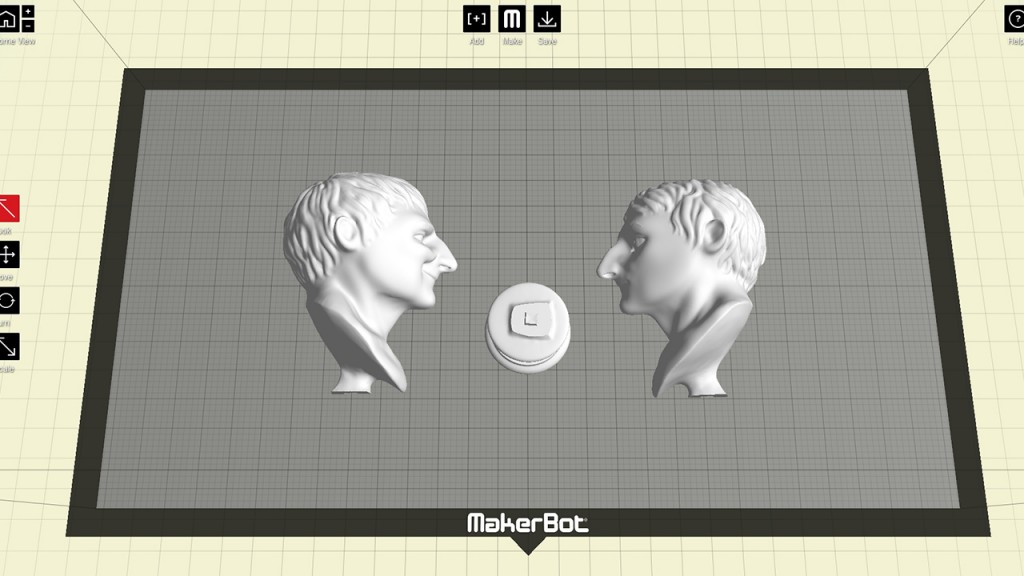 I then exported the STL that the Makerware needs from Maya. and positioned the pieces far enough apart so that the rafting didn’t end up connecting. This is another issue I ran into when printing. As the plastic cools after being extruded it has a tendency to warp pulling the print off the plate and introducing errors. This was even more pronounced when the raft extended under everything as a single piece. I found that letting each piece stand on its own left less room for this to happen. Now with the model firmly on the plane of the plate and the pieces placed where I wanted it was time to export out the printing file. I choose the highest settings I could though I opted to go with a cooler printing temp as I read that printing at a lower temp reduces warping. 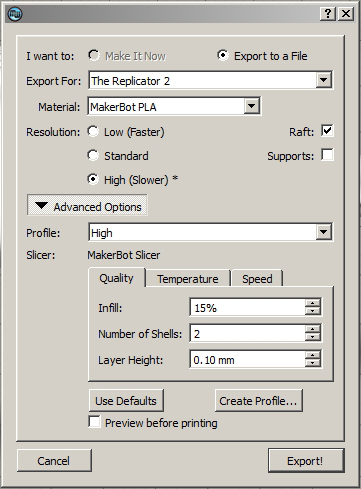 More to come so keep checking in on how my Napoleon Bust is coming along! The next post will cover the printing process and the third and final post will cover cleanup and prep for the final print. 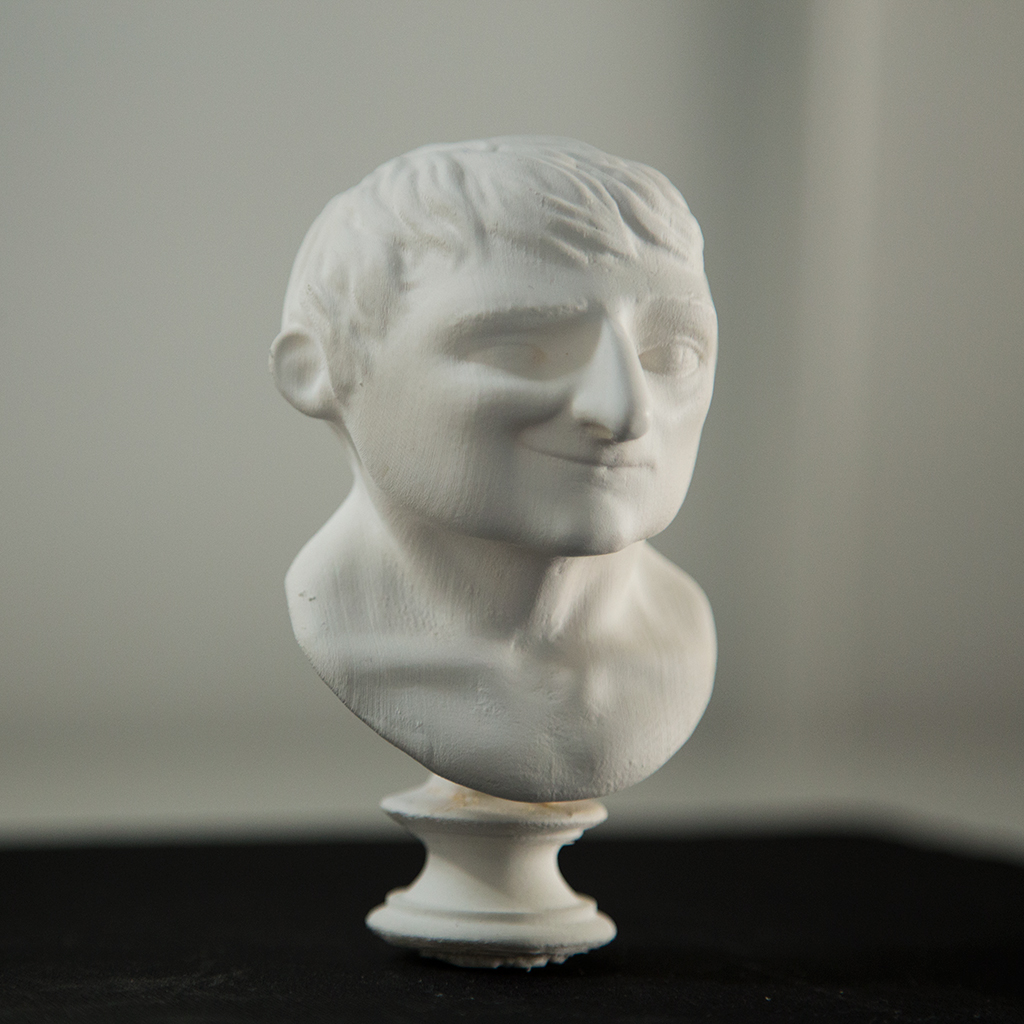 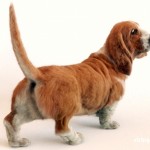 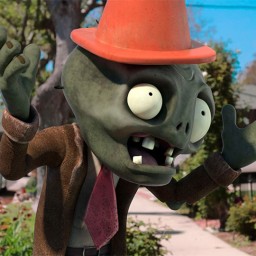 Plants vs Zombies 2: Its about time!